We use our own and third-party cookies to offer our services and collect statistical data. Continuing browsing implies your acceptance. More info Accept 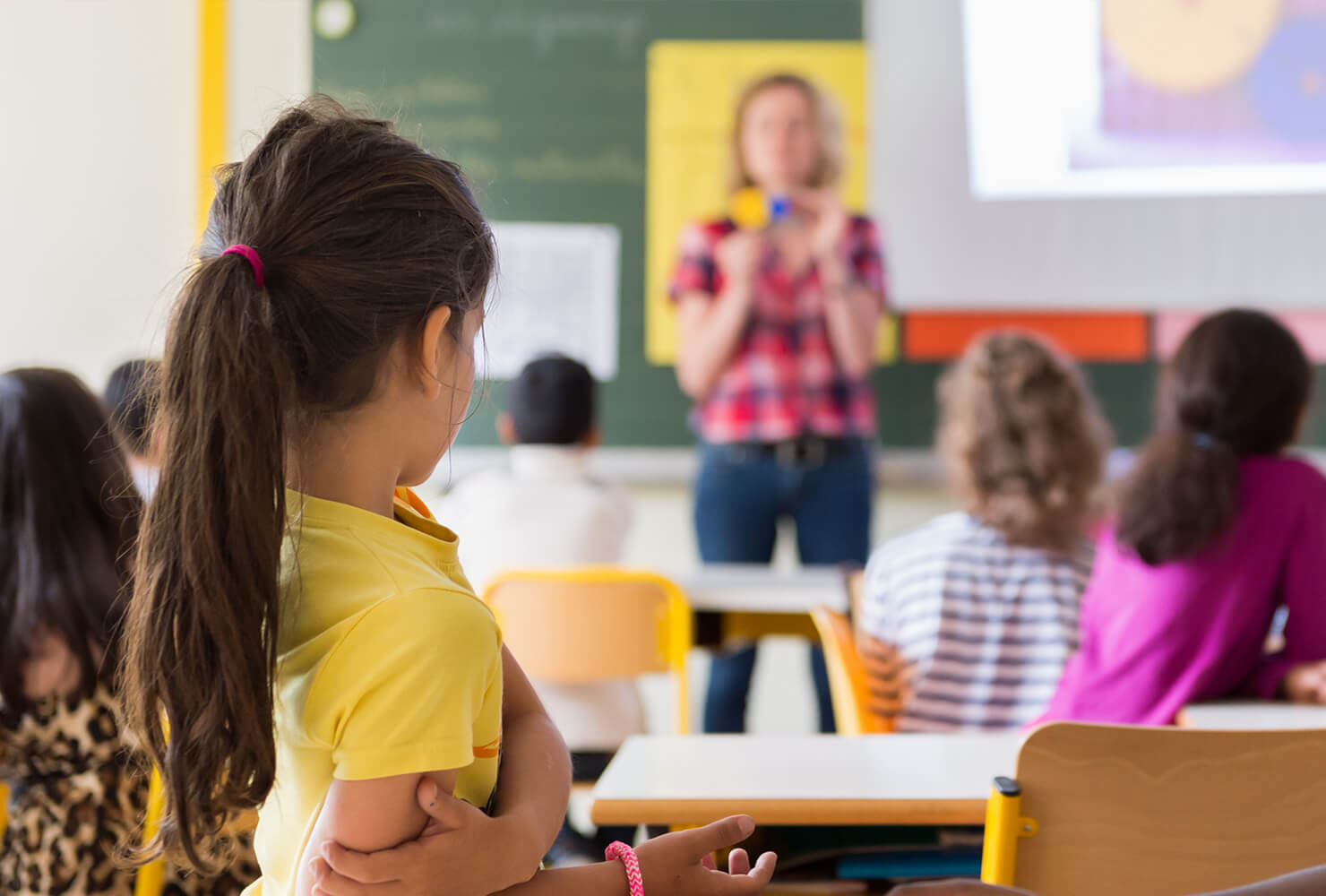 Influence of the group of friends. Fear and violence: bullying

Interviewer: Monica Toscano, adolescent specialist. Week after week, she gives us guidelines to improve as parents and as educators. I say that some adolescent will also listen to us. It would be magnificent. You don't know the number of comments I get, Monica, during the week, from your space. They tell me it is most useful. There are people who even record it at home and write down the data that you are offering here. The first day you were here, we already talked about bullying, bullies and bullies, fear in the environment of friends, schoolmates ... We adults believe that it is normal for a child to be afraid and We consider that this fear goes away with the years. This is so?

Monica Toscano: It's like that. But, for fear to go away, we adults have to work. If not, it can bring some complications. Fear is normal, as we all know, in childhood; fear is normal in adolescence. Childhood is the first time this fear is expressed. Children are afraid of loneliness, of the dark, of monsters; But above all, they are afraid of being alone in life, of losing loved ones on whom they depend so much emotionally, such as their parents. If these fears are minimally understood ... This is quite a difficult task for adults, since sometimes we are in a great hurry for children to lose their fears, because many times we do not know how to deconstruct them. When you can listen and deconstruct those fears, things work and continue more smoothly. Now, if this is not the case, if they are not understood or unstructured, they flare up in adolescence, leaving, as we say, many times fixed.

I: Is there a relationship between bullying and fear?

MT: There is a deep relationship between bullying and fear.

One of the things that have served us the most in our field work in the workshops is to discover that when we begin to work with the students, with the boys, especially the youngest, from nine to ten years old, the leader who hurts verbally and who appears saying what others cannot say; that leader is idealized by children and adolescents and appears unshakable. He seems not to be afraid, he could do what others fear ... When we start to see and show them that this leader is in great need that if he smokes everyone smokes, or if he goes to a place everyone does it, or if he insults everyone has to do it with a partner; When you begin to question that leader and see that all this attitude is a mask to hide your fear from him, things begin to change.

E: Are we talking about confrontation or not, standing up to him or not? Or knowledge of the enemy?

MT: We are talking about knowing the one who hurts me.

E: Discovering that the person who is harassing us is as scared as the person being harassed is essential to start solving the problem.

MT: Exactly, or many times he is more afraid than the harassed one. We were talking about fixed fears. We can observe a type of fear fixed in the boys who isolate themselves. He is the boy who isolates himself, who does not come out. Many times we are asked: "Is it typical of adolescence?" If it is. But when this becomes entrenched, when fear inhibits action, it begins to be the breeding ground for other situations. What others? Depressions and sometimes addictions. Many times that boy who is isolated coincides with the figure of the victim being harassed. That boy isolates himself because he cannot go out to "stand up", as you have said, to that negative leader who constantly tells him that it is he (the one who goes to the position of victim) who is afraid, the one who is insecure.

E: When the child comes home and tells us that he has been the victim of a bully and the father recommends: "Well, you do what they do to you."

MT: That is a mistake. Why? Because if we encourage this whole scenario of violence to breed more violence, we are going to make more and more serious mistakes. As parents we always want our children to defend themselves, but we have to take defense to fertile territory.

One of the things that have helped us in the research we do in the workshops is to show that bullied teenager who he is and what figure is behind the bully. They are the same boys, the same teenagers who tell us: «She forces me to go to that party because she doesn't want to go alone. Then I am not the one who is afraid ». We have two basic tools to start talking about this. One is to strengthen the boy who is in the position of victim. We strengthen him when he understands that he is not the only one who is afraid, that he is not the only insecure one.